They had a tour of the Benjamin Franklin House for a House Tour and went on a walking tour of Benjamin Franklin-related sites in the surrounding area (Royal Society of Arts, River Thames, Palace of Westminster, Westminster Abbey, Downing Street, Scotland Yard).

Anycia said “The afternoon was inspirational and so interesting. It was incredible to imagine that someone like Benjamin Franklin, a founding father of the USA, actually lived in the House we toured. I was honoured to play the glass armonica which he invented 300 years ago and as a fellow musician I recognized it as the instrument playing the Harry Potter theme tune.”

Jerome stated , “It was a great experience for all of us and it was a lot of fun too. Benjamin Franklin is very inspiring, he wanted to bring Colonies together for the betterment of people and wanted to tax the British less!”

Mr. Latty who accompanied our pupils commented on what excellent role models our pupils were and how engaged they were in asking questions on the tours.

Our Ambassadors will have virtual conference in November where they will write a Diversity Constitution and we look forward to seeing their future achievements. 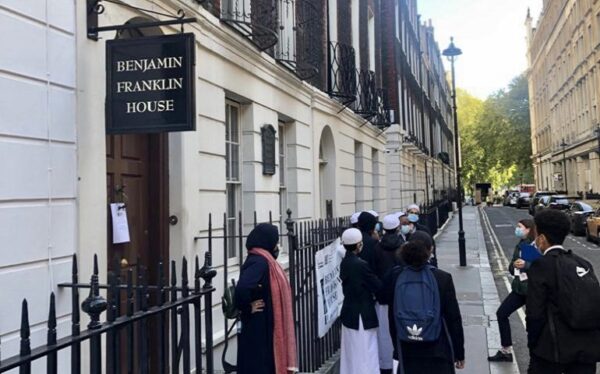 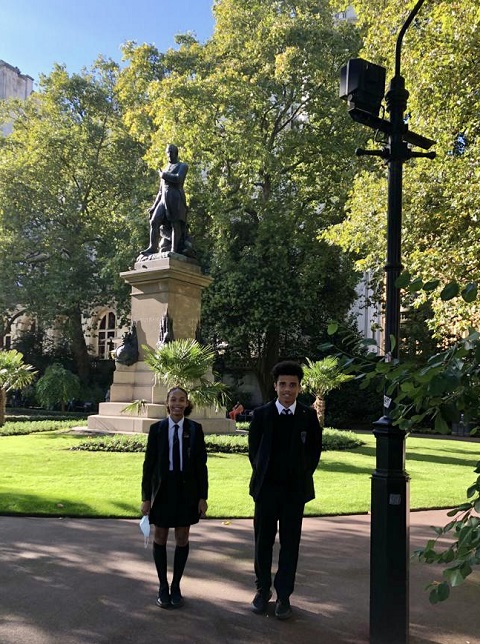 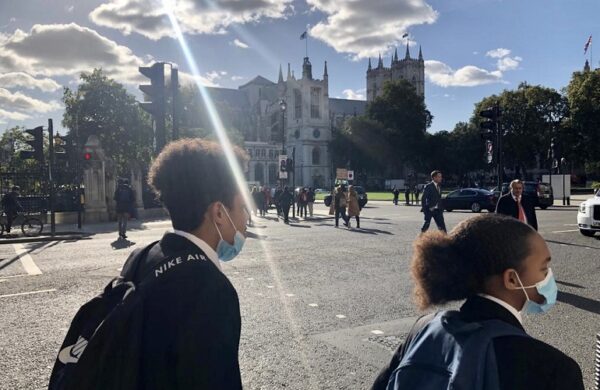